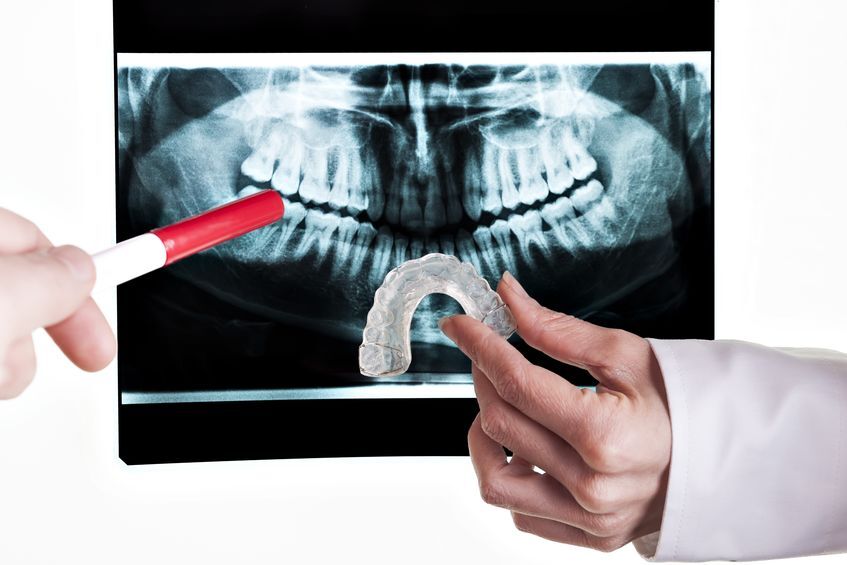 Bruxism: how to prevent and reduce it?

Have you ever grinded your teeth, whether you were awake or asleep? You may be suffering from bruxism, teeth grinding or jaw clenching. This bad habit can have a serious impact on your dental health. Fortunately, while there is no definitive cure, there are effective methods to prevent and reduce bruxism. Let’s explore them together!

Bruxism is an involuntary habit of grinding your teeth, especially while you sleep.

Among the causes of bruxism are stress and anxiety. Additionally, the most recent studies show that it is a direct response to sleep breathing issues, such as sleep apnea.

From a dental point of view, bruxism is characterized by:

Some signs also appear at the muscular level:

In times of professional or personal great fatigue or stress, these symptoms may aggravate.

In the long run, untreated bruxism may affect the temporomandibular joints, causing wear, discomfort and subluxations of the jaw. It can also cause gingival recession, which is a receding gum line.

When neuromuscular symptoms become more severe, the ears may even become congested, resulting in dizziness, neck and shoulder pain, and a reduced ability to open the mouth.

Thus, bruxism should not be taken lightly.

There is no definitive treatment for bruxism. Nevertheless, there are numerous methods to prevent and reduce it. At the Chantepoulet Dental Clinic, our practitioners have been trained to treat all patients, from adults to children, appropriately.

When dental wear is advanced or severe, there are numerous techniques to retrieve chewing function as well as dental balance conducive to a better oral health.

For example, your dentist may suggest a Michigan type mouthguard for day or night use. This is essentially a resin plate that prevents the upper teeth from touching lower teeth.

This plate is custom made from your dental prints. This plate it occlusal and comfortable and well-adjusted to your mouth. Its role is to:

Every year, you should visit your dentist to check the state of your mouthguard.

Bruxism is a common problem in children. Our dental clinic offers functional mouthguards. Inserted into their teeth, these nighttime prosthetics are similar to the mouthguards worn by athletes. They are very effective and give excellent results. In parallel with this treatment, we recommend that the parents of our young patients take them for an orthodontic examination. Indeed, sometimes bruxism can have its roots in a swallowing or breathing problem.

In any case, if we deem it necessary, we will refer you to other health professionals.

You think you or your child suffers from bruxism? Don’t hesitate to ask our staff for advice at your next appointment or contact us today!

Set post(s) as "Featured" to see block
Open chat
Comment pouvons-nous vous aider ? / How can I help you? :)
Rendez-vous